A downloadable game for Windows, macOS, and Linux

This first-person shooter contains an open world campaign with a complete story, and

countless missions and side missions. This game also has levels to pick from, to learn how to take full advantage of our game controls and the strategies behind using them to be the best Survivor out there. We have a challenging  AI system for the best players to make the most out of their game.

This game is in Alpha.

- Open World Campaign (Will have a story and free roam survival)

Our team is made up of three people. We have been working on this project for a little while and don't know if we should continue! If we get enough support/donations, we would consider continuing this game and making it fully complete!

When I try to look around, it stops at the 180 mark. It looks like I'm moving the head, not the entire body

This game has been under massive construction since last update. The game is getting ready to go viral and have a chance to be noticed by bigger companies and get more sponsors. The game has recently been sponsored by some companies and we have added a lot of what you have mentioned. The game will be updated in the next year but we have been trying our best to make it a good experience for our players.

Ok thats cool i am just loveing your game and hopefully its a free game and take your time on the game so its a sweat nice game its just get kind of boring playing the same mode and if this game is going to cost money i would love to get a free steam code for it and be able to play it on my YouTube when you do make it a steam game bc im already max level i would like to donate but im broke lol so i cant sorry but you should also add a shop where you can buy stuff with ur coins and i think there your good take your time and ill try to support by uploading a video on it and telling ppl about this game.

Wow! Nice game! but when will multiplayer come? you haven't updated for months!

Currently making multiplayer in the game but at a slower pace then wanted to. I've had to recreate this game several times to make multiplayer work and it's very ruff. I cannot tell you an estimate time for multiplayer but working on it when I'm not working on Uni.

Yeah! We’ve changed so much and it’s still very rough and trying to fix some simple bugs. We’ve had to restart programming several times and been hard on me mainly but should be out soon

Yes it will work.

just downloaded bc of @wooblyfootgamer video

LikeReply
Crap Ideas, For Fun, To See What Happens2 years ago(+2)

great game!!!!!! When will the next update come? You do have a problem with the pause menu because my cursor won’t pop up! I’m on Mac btw

Yes about the new update and pause menu fix. The game is getting transferred to a better computer and the file is massive. It will be about a couple days before the next update will come + fixing the pause menu cursor.

Wow, I had a play of the first level and I have to say it has a lot of potential. Admittedly, there are some bugs that do need ironing out but your getting there. Well done

Thank you for this amazing video! Yes there are many bugs that still needed to be worked on and our team is trying their best in the next update to fix a lot of them.  if you have any suggestions for future updates, feel free to comment them.

thank you! This  game will be receiving an update about every week. We hope you like the future changes! 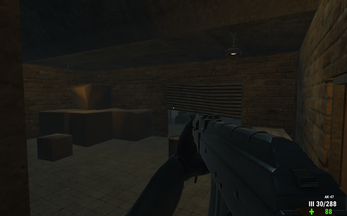 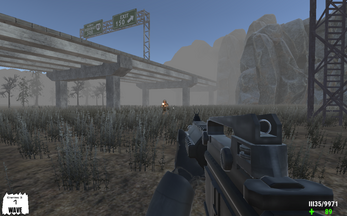 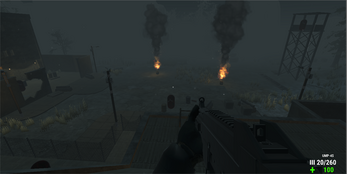 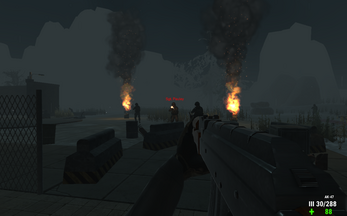 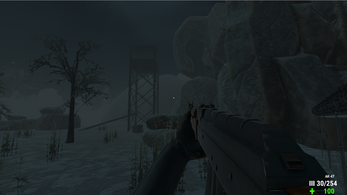 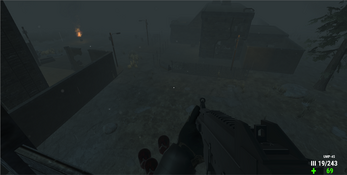 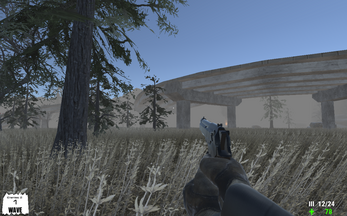 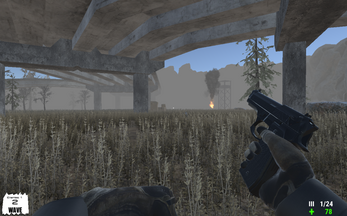 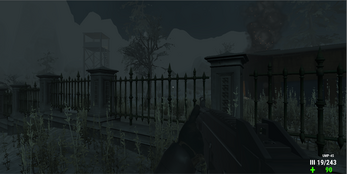 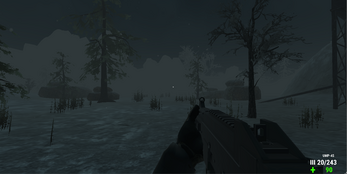